Some people experience what is referred to as limited-symptom panic attacks, which are similar to full-blown panic attacks but consist of fewer than four symptoms. Although anxiety is often accompanied by physical symptoms, such as a racing heart or knots in your stomach, what differentiates a panic attack from other anxiety symptoms is the intensity and duration of the symptoms. Panic attacks typically reach their peak level of intensity in 10 minutes or less and then begin to subside. Due to the intensity of the symptoms and their tendency to mimic those of heart disease, thyroid problems, breathing disorders, and other illnesses, people with panic disorder often make many visits to emergency rooms or doctors’ offices, convinced they have a life-threatening issue. 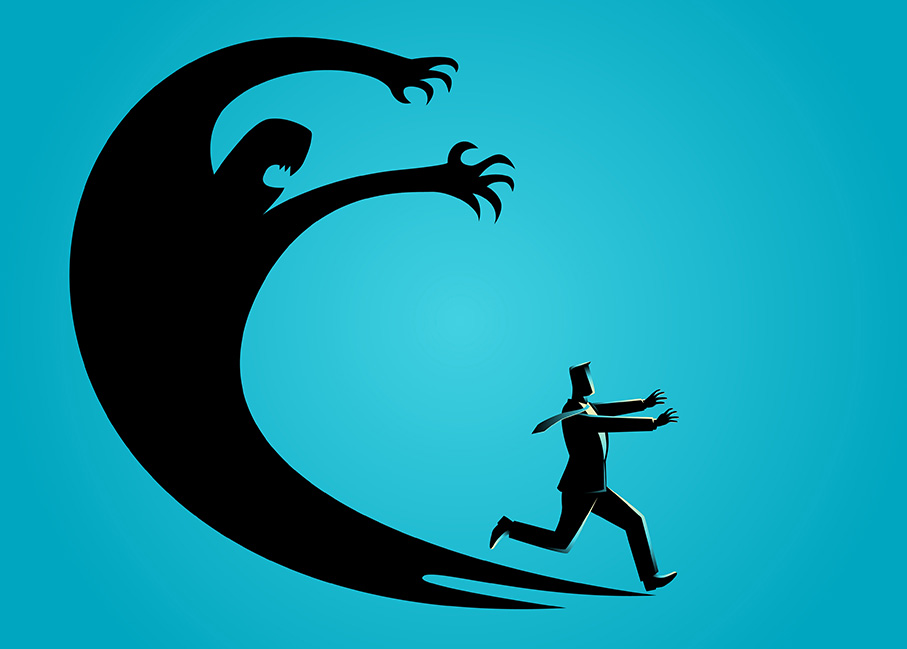 A panic attack is the abrupt onset of intense fear or discomfort that reaches a peak within minutes and includes at least four of the following symptoms:

Panic attacks can occur unexpectedly during a calm state or in an anxious state. Although panic attacks are a defining characteristic of panic disorder, it is not uncommon for individuals to experience panic attacks in the context of other psychological disorders. For example, someone with social anxiety disorder might have a panic attack before giving a talk at a conference and someone with obsessive-compulsive disorder might have a panic attack when prevented from engaging in a ritual or compulsion. In the past it might have taken months or years and lots of frustration before getting a proper diagnosis. Some people are afraid or embarrassed to tell anyone, including their doctors or loved ones about what they are experiencing for fear of being seen as a hypochondriac. Instead they suffer in silence, distancing themselves from friends, family, and others who could be helpful. Other people suffering from panic attacks don’t know they have a real and highly treatable disorder. It is our hope that through increased education, people will feel more empowered to discuss their symptoms with a healthcare professional and seek appropriate treatment.